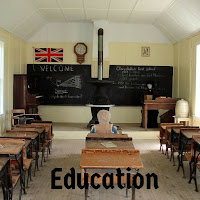 
Taught all levels of Upward Bound students the basics of writing and literary review.